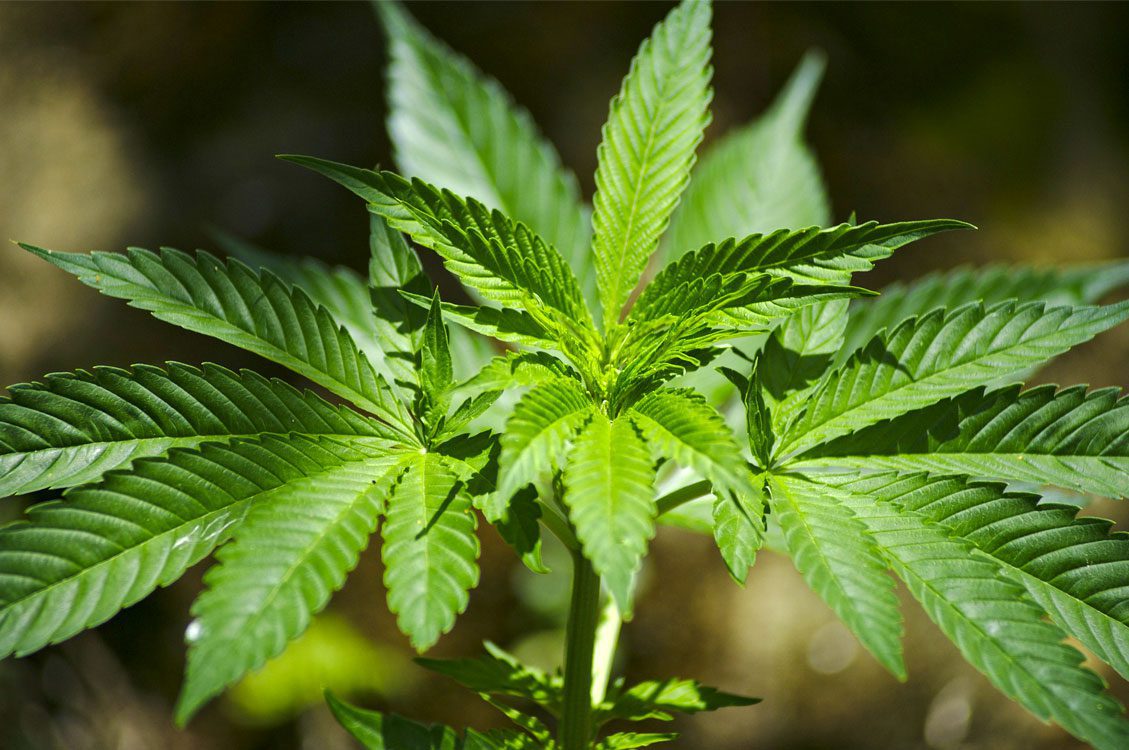 In Colorado’s first full fiscal year with legalized marijuana (2014), its tax receipts totaled $70 million. That’s more than the receipts for alcohol and a first for any of the states that have legalized and taxed marijuana. And, marijuana is taxed higher than alcohol. Stay tuned as California moves in the same direction.

Also in California: The adult use of marijuana initiative, associated with up to $1 billion in state revenue, is on the November 2016 ballots. The City of Vallejo proposed Medical Marijuana Dispensaries could yield many millions annually.