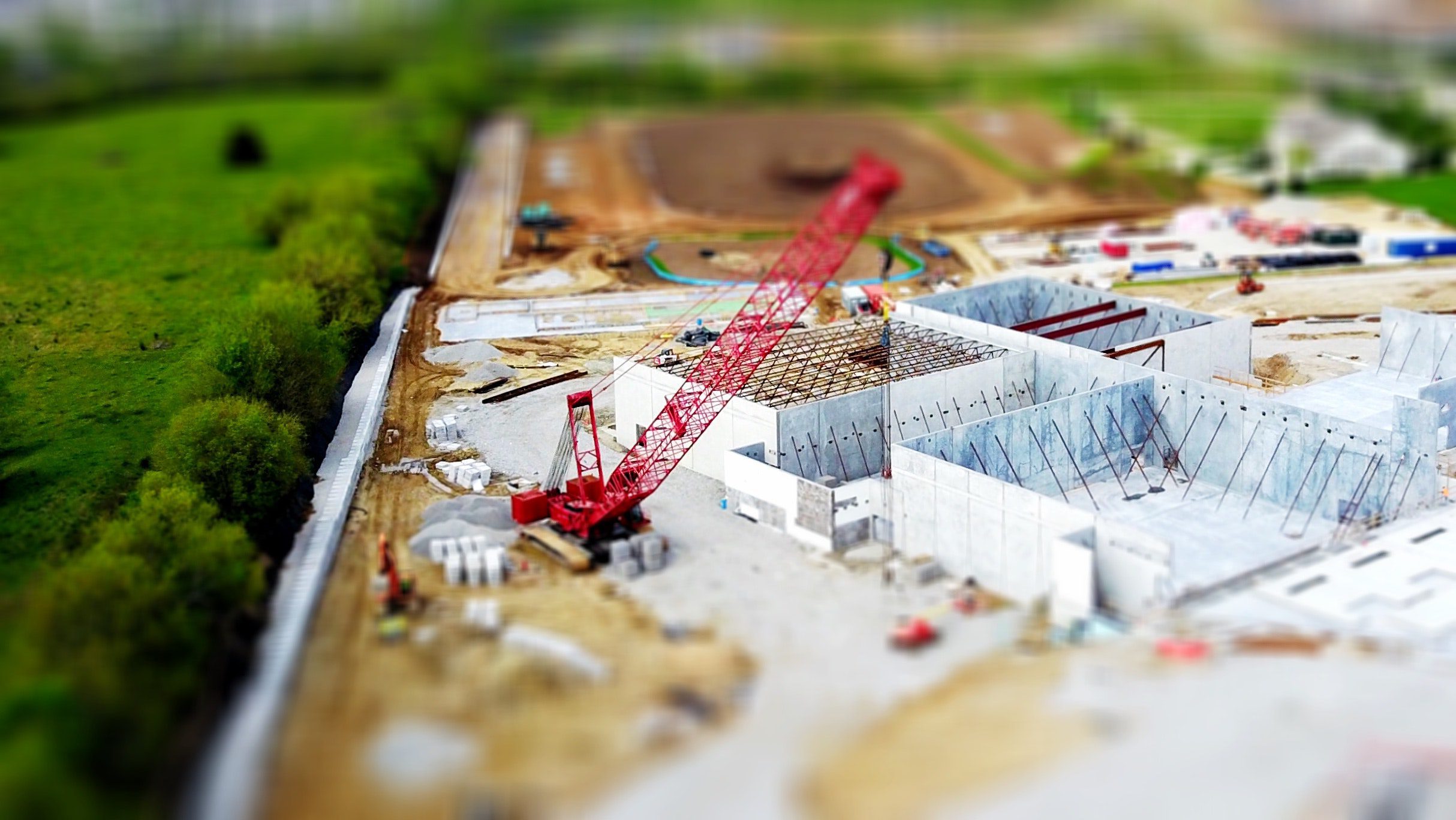 In Spring 2019, the California Senate policy committees decided to put a pause on fee caps as proposed in Senate Bill (SB)13 and SB 4. These two bills would have capped fees on Accessory Dwelling Units (ADUs) and other types of housing. Development impact fees are calculated based on estimated and reasonable costs and development projections. In addition, such fees already meet stringent constitutional and statutory controls that require developer fees to bear a reasonable relationship to the impact of the new development, and limit school fees to $3.69 per square foot or up to only half of construction costs.

These fees are an important tool for local governments to provide basic infrastructure and quality of life investments in a community that supports new development. For example, impact fees can pay for firefighting, facilities, vehicles and equipment to maintain service levels and protect the lives and property within new structures, including ADUs. Recreation and park districts are dependent on impact fees to establish new parks as neighborhoods grow. Park fees were implemented during the post war boom to ensure that all California neighborhoods would have access to parks and open space. Some park districts report being dependent on Quimby and park development fees for up to three quarters of all their revenue.

The Senate policy committees decided that if additional controls are necessary, a more appropriate solution would be a comprehensive look at the Mitigation Fee Act, which governs developer fees. Current law, enacted by AB 879 (Grayson, 2017) directs the Department of Housing and Community Development to study developer fees and provide recommendations by June 30th, 2019. The fee caps were removed from both bills until the study is released with recommendations.

SB 13 (Wieckowski) previously would have prohibited any impact fees on ADUs smaller than 750 square feet and significantly limited fees for larger ADUs. When it comes to utility connection fees, ADUs already receive preferential treatment relative to other development. Under a deal struck in SB 1069 (Wieckowski, 2016), local governments may only impose connection fees on a subset of ADUs and limits those fees to the proportionate burden caused by the ADU. SB 13 would have undone this deal, after only three years, by entirely prohibiting connection fees on any ADUs.

SB 4 (McGuire) previously would have prohibited impact fees on “neighborhood multifamily developments” – up to a four-unit apartment in urban areas or up to a duplex in non-urban areas. The bill would have expressly stated that this prohibition did not apply to fees for water, sewer, or utility services.

Share:
Next Article: Cost Allocation Plans for Recovery of Overhead Costs in Grants