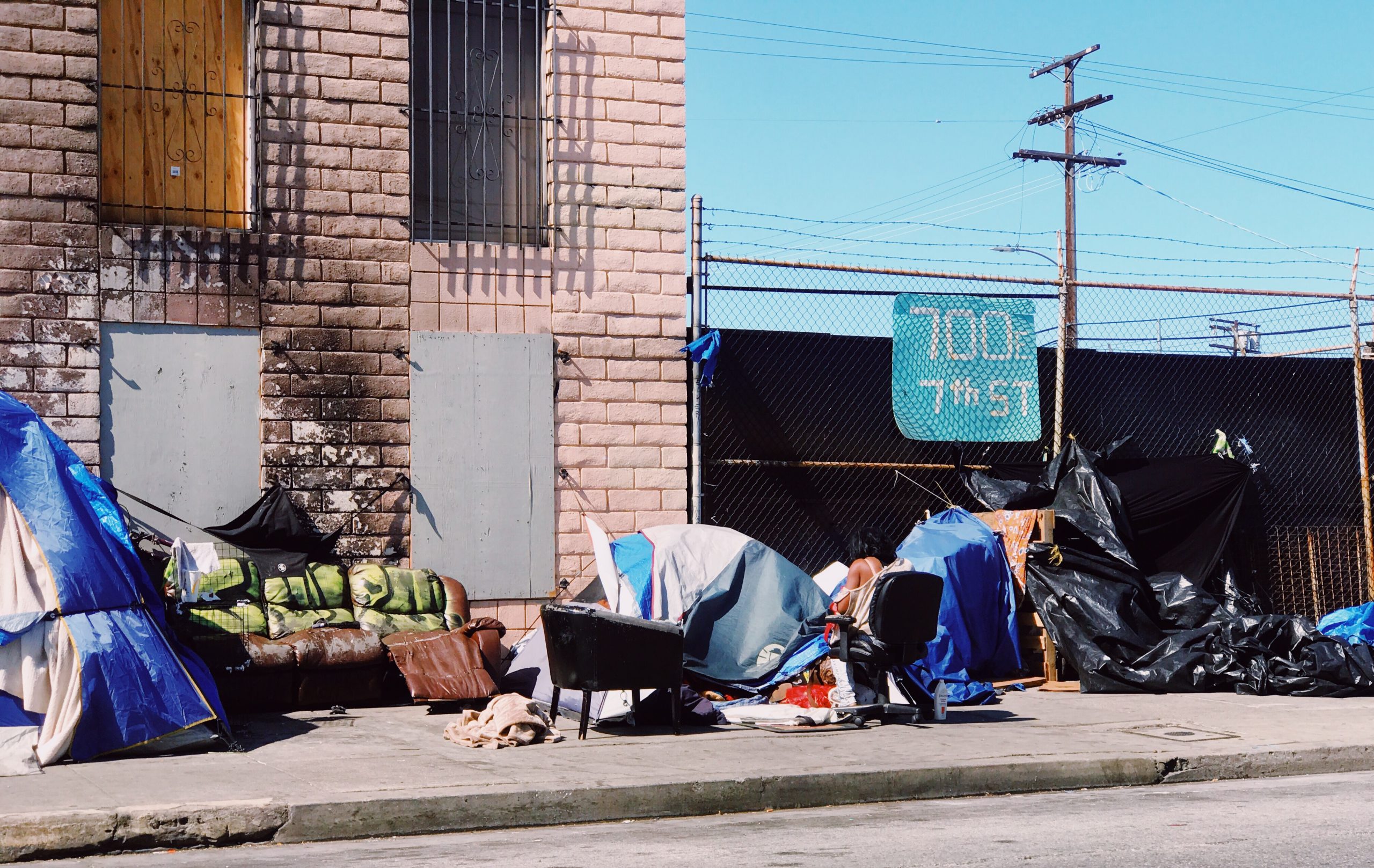 The Challenges of Funding Services

There has been growing concern over the past few years about California’s mounting public safety and sanitation problems related to the homeless or unsheltered population. With an explosion of tent-cities from Central Valley towns to Los Angeles to San Francisco, public officials are struggling with solutions, which may include creating more temporary shelters and/or permanent homes for the visibly homeless.

The more immediate health hazards, including trash and human waste in public spaces, present real and immediate dangers to the general public. While the current State budget has allocated almost $1 billion ($902mm) in one-time discretionary spending to combat these issues, cities are likewise struggling with how to fund the necessary measures needed to protect public health.

Some local governments have spent scarce general fund money, proposed bonds or passed various other measures. However, the costs of cleaning up public spaces can be staggering; developing new funding sources will be inevitable.

To this end, a few cities are looking at the nexus between the benefits that customers of water, sewer, and trash utilities receive and whether some of these homeless-related public health costs could be reasonably included in utility rates. One county is even looking at proposing a short-term vacation rental fee to address the costs and create housing for the unsheltered; special taxes have also been discussed. In short, this is an evolving issue – stay tuned!