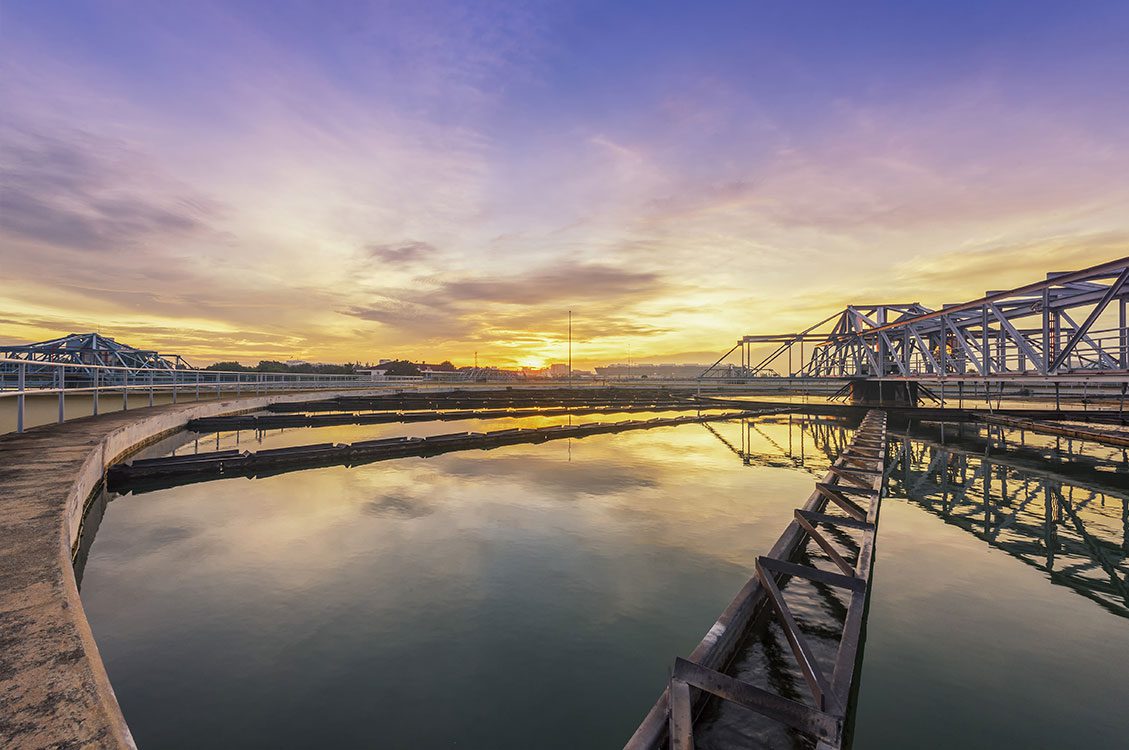 In recent times, there have been some negative headlines for a handful of Public-Private Partnerships, commonly known as “P3” projects. However, there have been many more success stories across the United States, most of which never make it as a headline. Consider these successes:

For communities with a defined need, P3 can represent an expedited source of funding and possibly improved service delivery. A city with a failing sanitary sewer system that lacks funding or debt capacity could obtain substantial improvements or a new system. Large- scale flood control projects can be achieved with local participation and private investment. Any such project requires thoughtful planning and strong public sector leadership.

In the book Collaboration Nation, author Mary Scott Nabers states, “the evolution of the business of government – from how we pay for infrastructure to how we respond to natural disasters – will increasingly be driven by those companies that see their public customers as partners, and who are committed to building long-term trusting relationships.”

P3 is a two-way street. Government leaders that recognize needs and how to pursue them can make a difference.