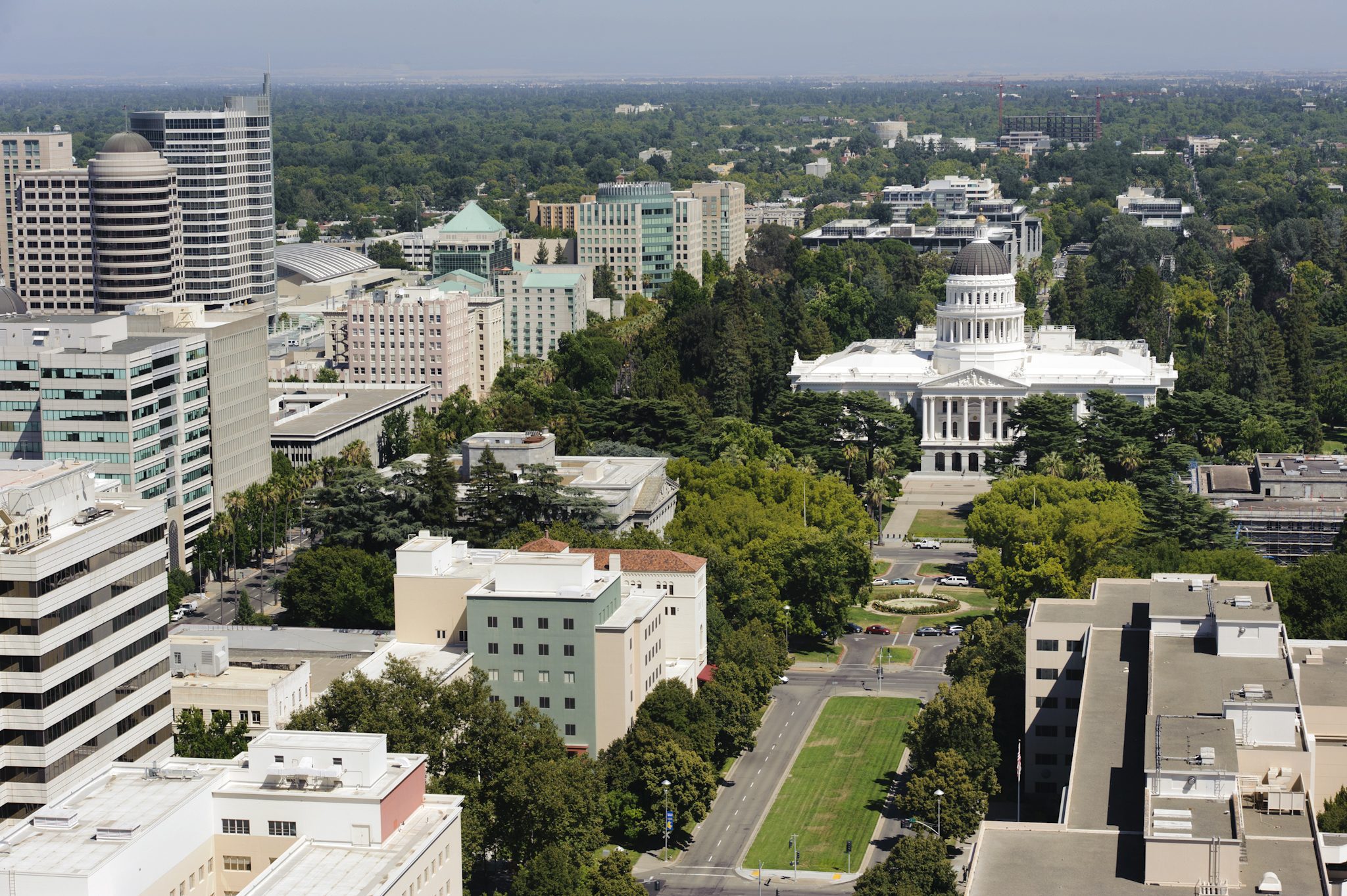 The property tax “revolt” began in California more than four decades ago, most notably with Proposition 13 which was approved by the voters in 1978. That initiative effectively rolled back property taxes to a one percent (1%) rate, and caused a large reduction in local property tax revenues. In 2020, there is a measure on the March 2020 ballot that also has the number 13, but it has nothing to do with property taxes. If approved, it will authorize $15 billion in bonds for capital facilities for California school districts and universities – a record for the state.

However, a measure will appear on the November 2020 ballot that will significantly affect property taxes, if approved. “The California Schools and Local Communities Funding Act of 2018,” measure 17-055, is the so-called “split roll” proposal. It would value commercial property differently than residential for tax purposes.

This measure is supported by a coalition of labor and social-justice groups, and it would end Prop 13’s practice of assessing commercial property based on historic sales prices. (The proponents’ website is evolve-ca.org.) Unlike most residents, business entities can transfer title to property without a recorded sale (as by selling stock in a holding company) and, as a result, some business properties have escaped reappraisal for decades.

However, given the “hot” political nature of any changes to Prop 13, the supporters are also circulating an alternative. Measure No. 19-0008A1 achieved the 25-percent-signature threshold by December 14, 2019, and is still in circulation.

This alternative would reallocate property taxes, using AB 8 shares which would effectively replicate the shares of property taxes agencies received in the three years before Proposition 13 was originally passed.

The second measure seems likely to qualify. If so, the earlier measure will be withdrawn. Either of these will generate a lot of interest across the State, from a variety of interests on both sides of the equation. Either measure would generate billions of dollars in new funding for local governments and schools, and both would not change Proposition 13’s protections for agricultural, small business and residential properties (single-family and multifamily).